Google Maps shaped the way we perceive our body in relation to geographies. There is an utter thrill in zooming in and out on google street view, visiting random locations or letting our planet float in space. Essentially it is as if we are literally in and out; a god streaming the lives of millions of beings, a reinforced feeling of belonging and fragility to what is our home – Earth.
The act of scrolling our way inward or outward isn’t totally smooth, one dimension artificially merging into the other: patches of terrain that are not updated create mosaics, loading time deprives us of parts of the globe. Zooming from the god view of Google Maps the visuals transition clumsily into 3D models to finally land on a 2 dimensional patchwork of street pictures. The navigation is constantly undoing its narrative of wholeness by revealing its making: thousands of fragmented pieces of information sewed together to create an illusion of continuity.

One guy decided to jog and create a giant penis shape by tracing its journey on Google Maps, in a weird mock up reminiscent of the Nazca lines. Except he didn’t do it for the Gods or Aliens, he did it for us. There is a strange mirror effect when looking at a landscape that way. It calls for the viewer to notice the discrepancy between the spacial position one has to be able to see that way –being in Space- and the viewer’s actual position. We are not in the sky, we are on the street looking at our smart phone. So we look up.
Stars have been used as practical and imaginary maps for centuries, to navigate oneself from one island to the other, understand moods swings, or to tell the story of gods and heroes. The map in the sky is a kind of ‘Alice in Wonderland-ian’ space, a mirror of our own worlds, opening dimensions far beyond.
As Google Maps increasingly becomes whole and encompassing, it starts to bear similar qualities than its astral counterpart – a place that invites a multitude of shared, imagined or factual story telling. 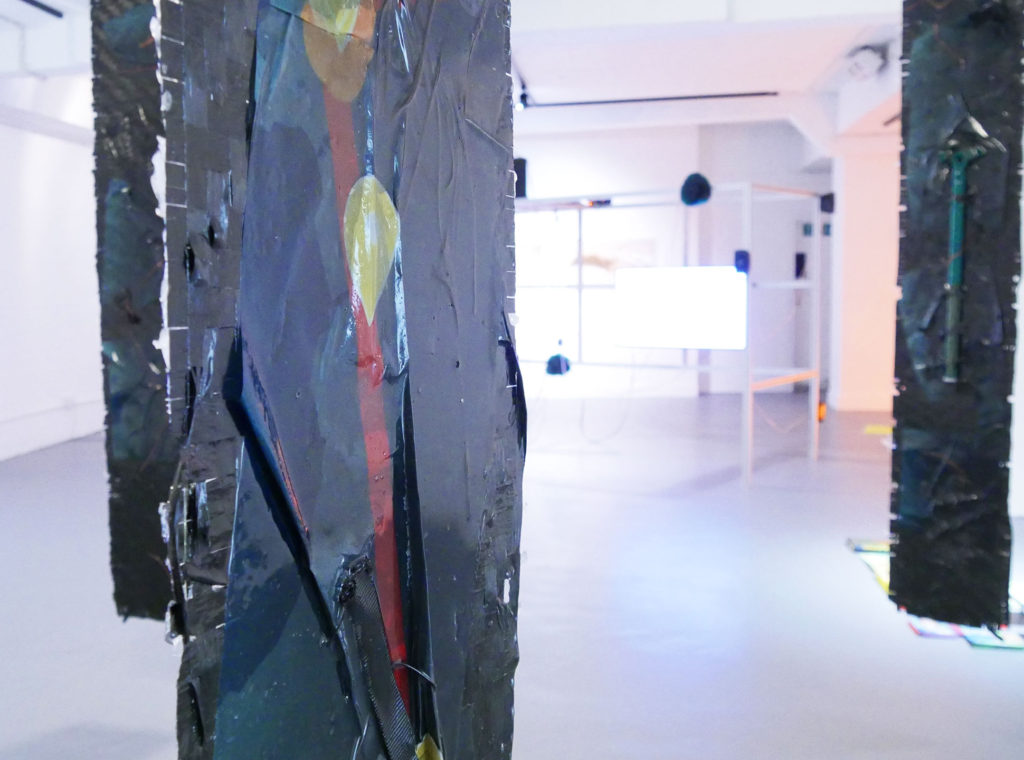 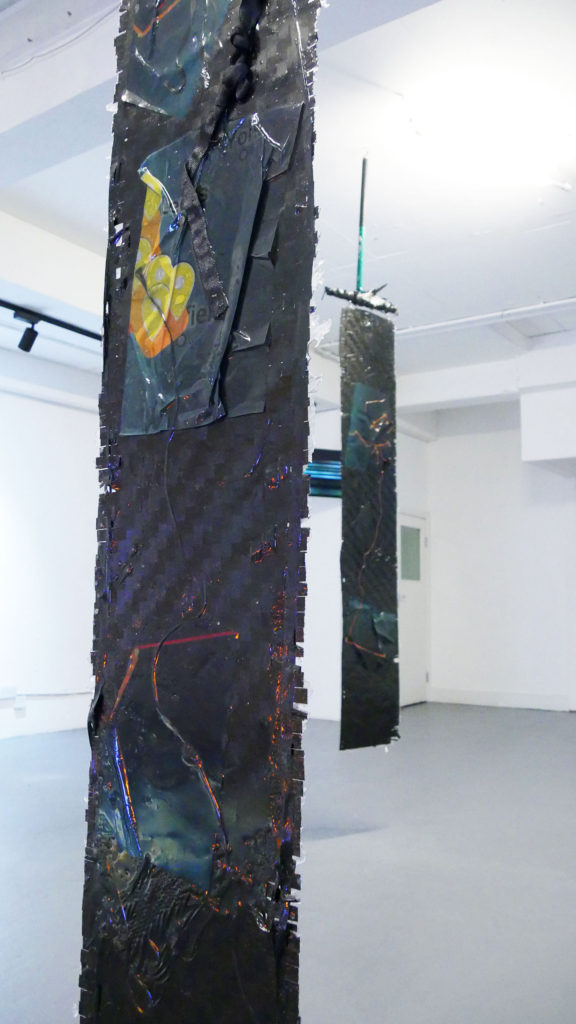 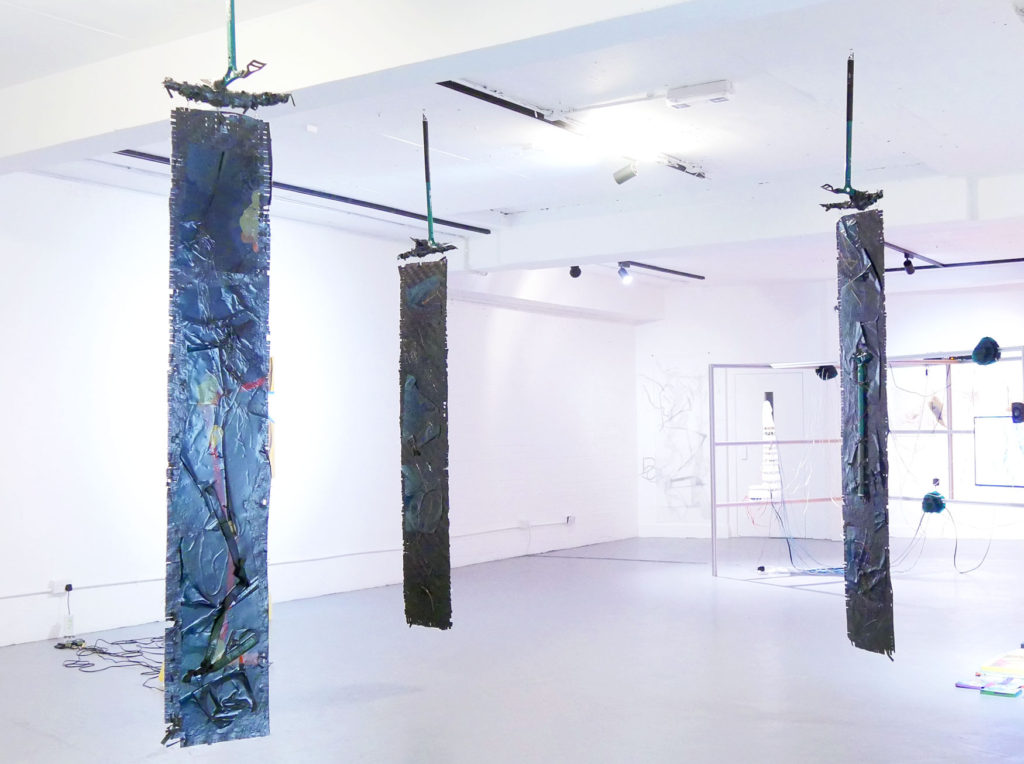