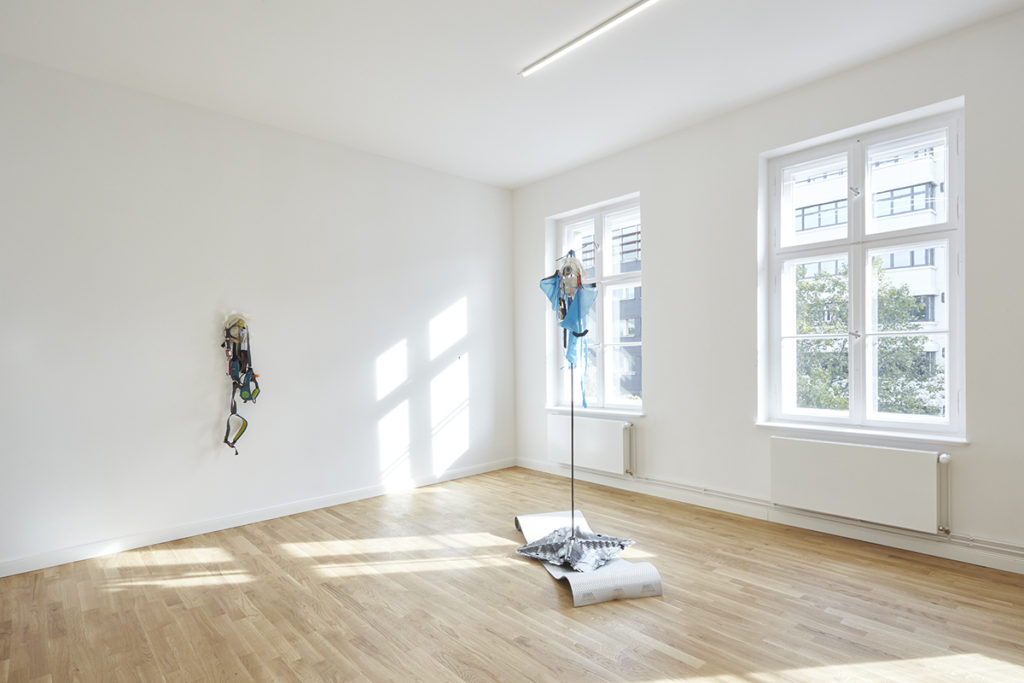 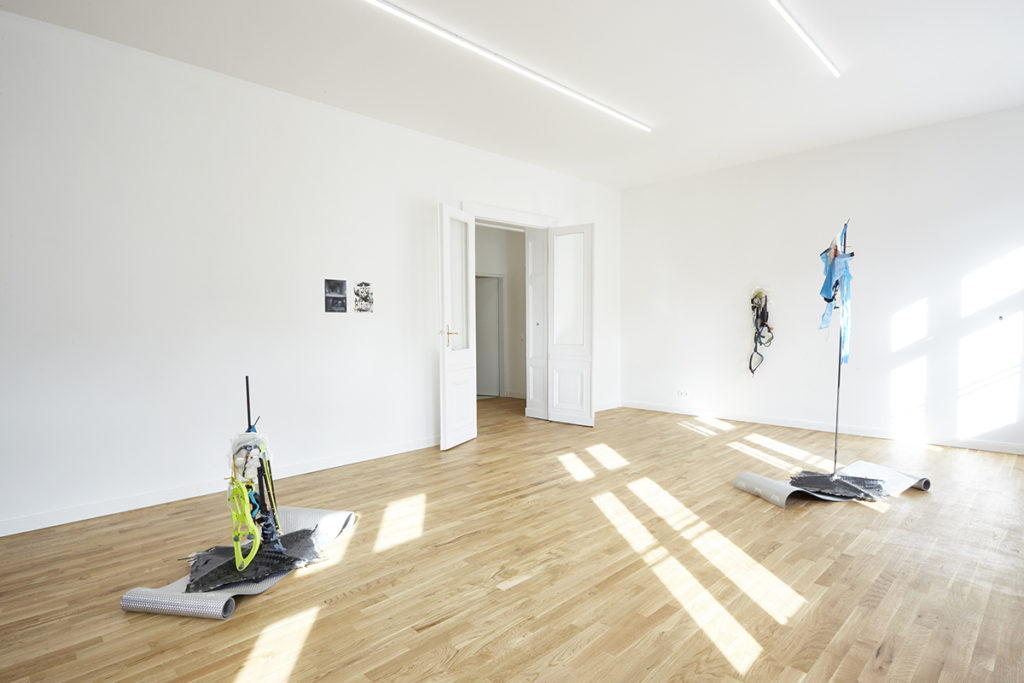 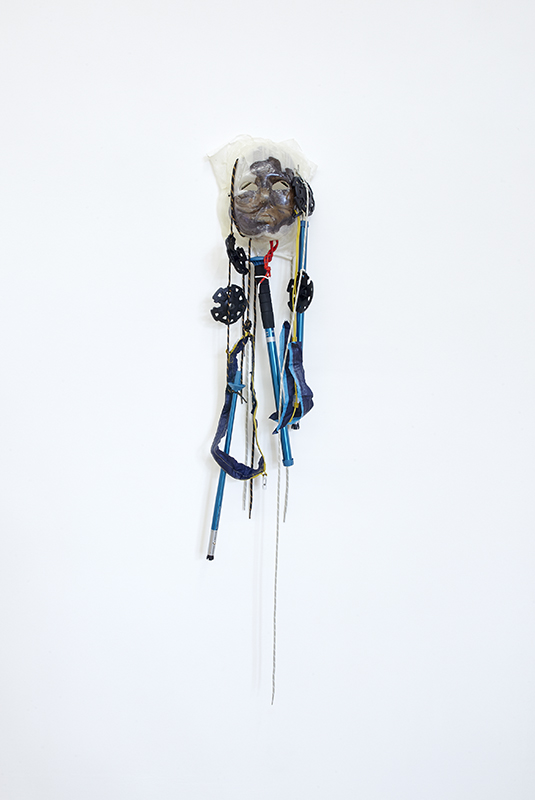 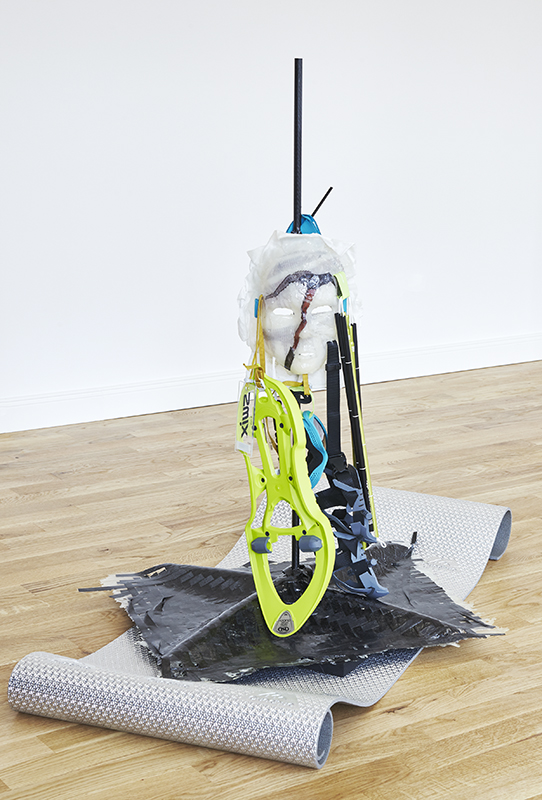 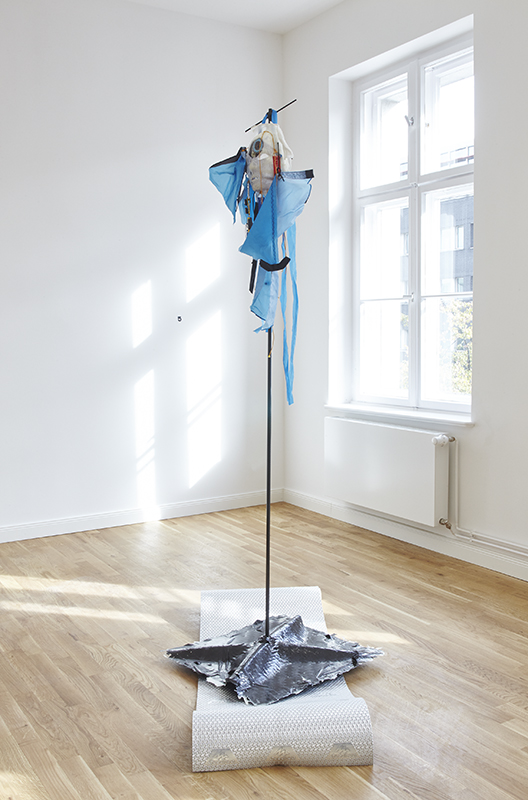 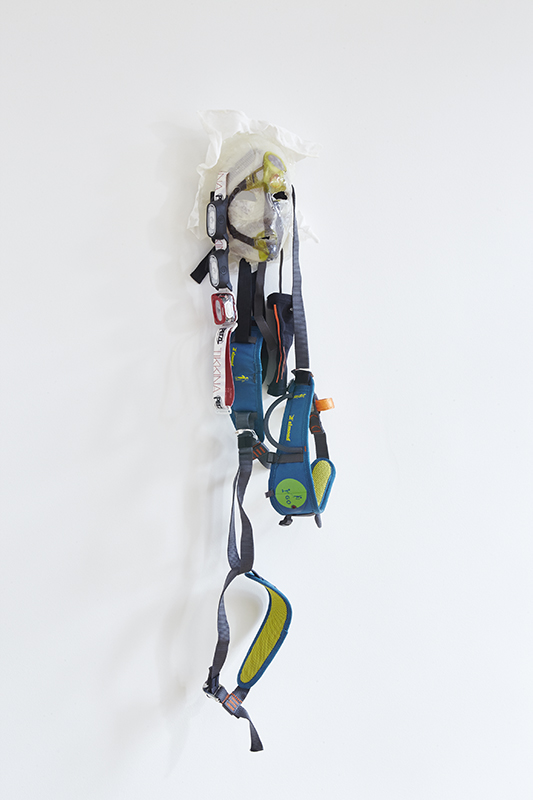 The trickster is both a benevolent and malevolent character that often helps or delays a protagonist in tales and myths. It can be embodied into a magical artefact, anthropomorphised animal or environmental condition (wind for instance) etc… Very often the trickster is led by its own agenda, differing from the main storyline and motivated by its own imperative. Coincidently it will take decision going against or in favour of the characters in the story to fulfil this agenda. Often the decisions will be presented as denude of common moral, making the trickster an unreliable actor of the storyline.
This fantasized relationship translates really well the way we interact with things, in appearance animated or not, considered alive or not, that surrounds us. I love my toothbrushes, I always have trouble replacing them. But if I continue using them past their time, they start to go contra their intended effect. On the long term, they might spell trouble, causing cavities and infections. Now whatever is the agenda of the toothbrush, as much as I can speculate, it obviously differs from mine. Its timeline exists in competition with mine. So is my toothbrush a trickster, or could I simply consider it that way because I project human intention onto something? After all it pursued its agenda, regardless of moral consequences. Maybe the trickster is not playing tricks, but the stubbornness of the protagonist lead to the feeling of being tricked, thus holding a grudge against that particular actor. My toothbrush doesn’t care about cavities, but I do care about getting one while using that toothbrush.
Of course this example is rather harmless but what if we apply it to something else, like weather conditions, power outage, or a particular set of objects on which our lives depend? 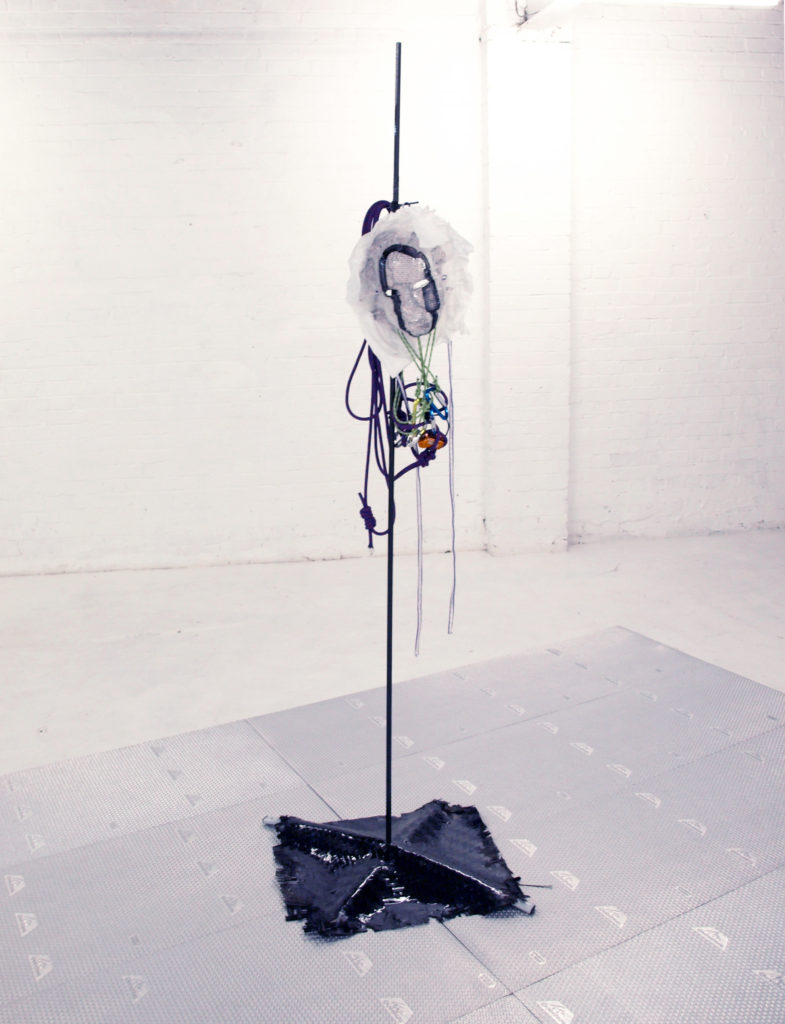 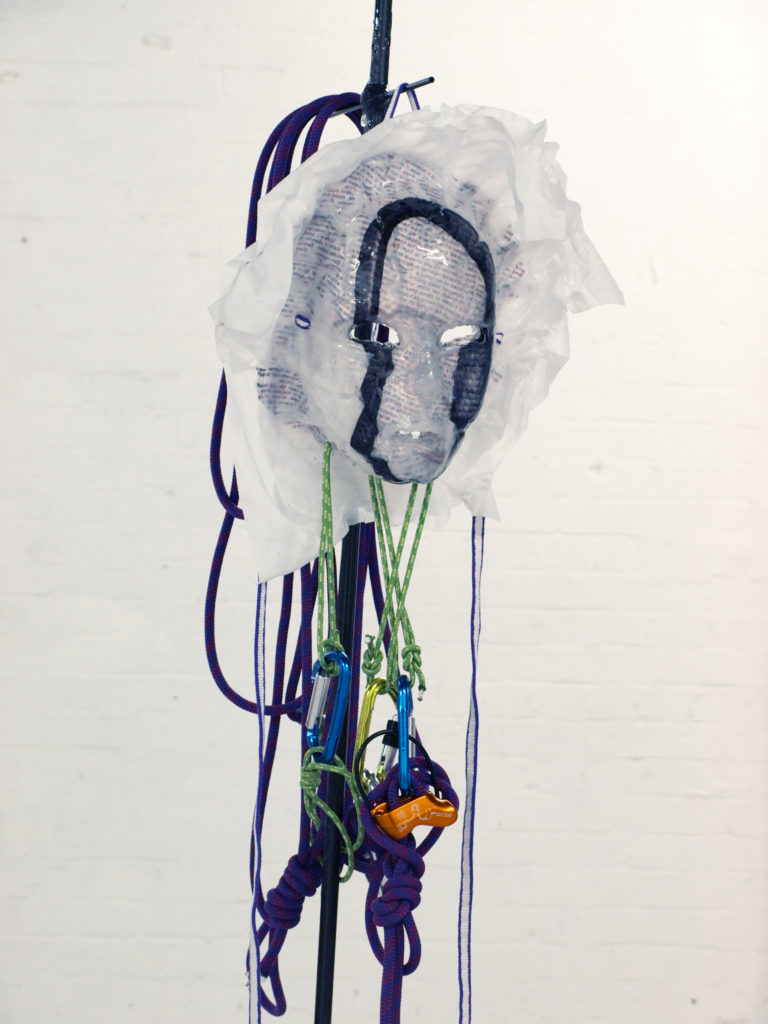 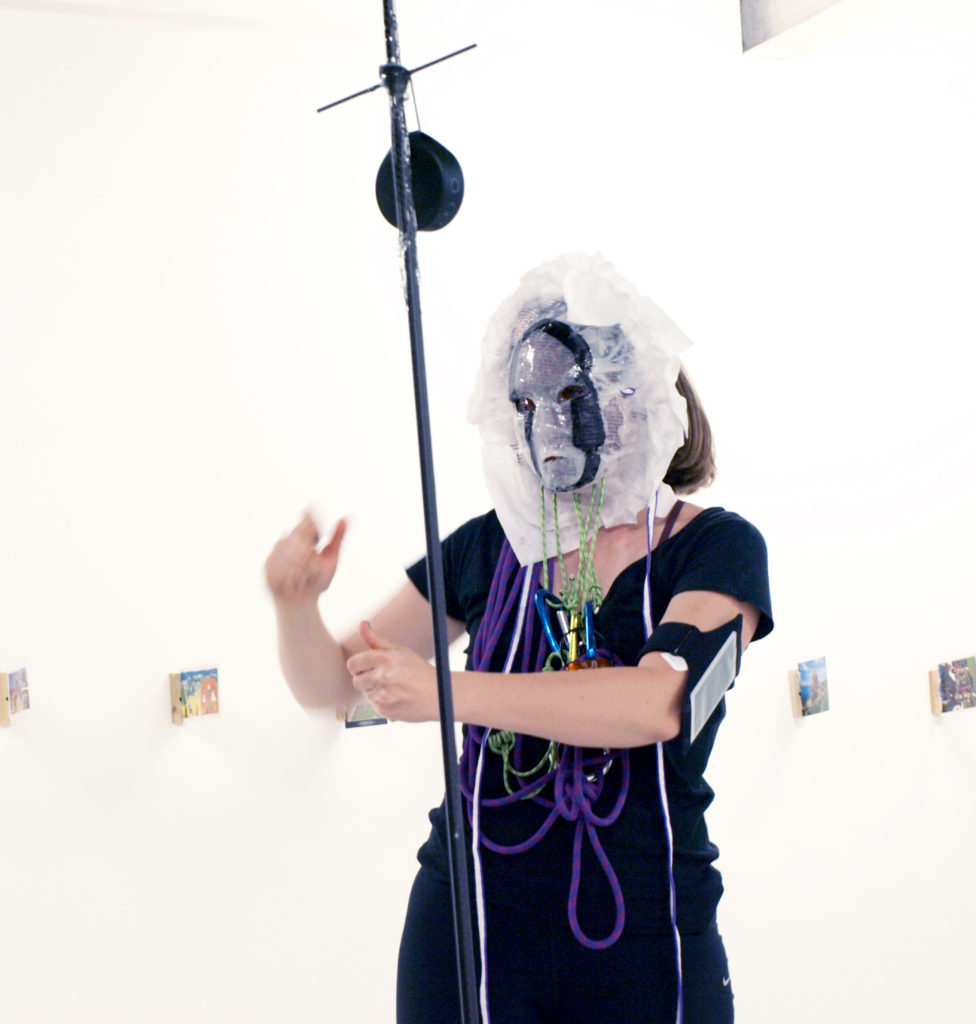 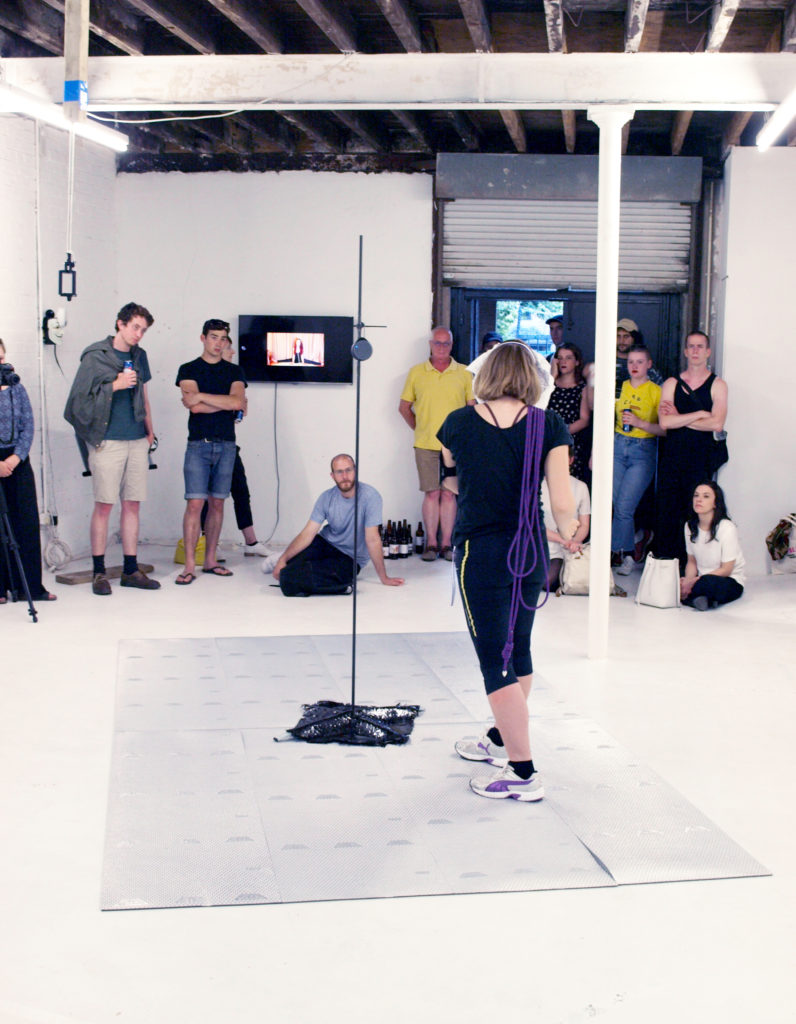